The first Hongqi car was born in 1958, which was also the first car produced independently in China.

According to the first prototype vehicle, after five rounds of trial production and improved design, Hongqi put it into mass production in August, and determined the product number as CA72. 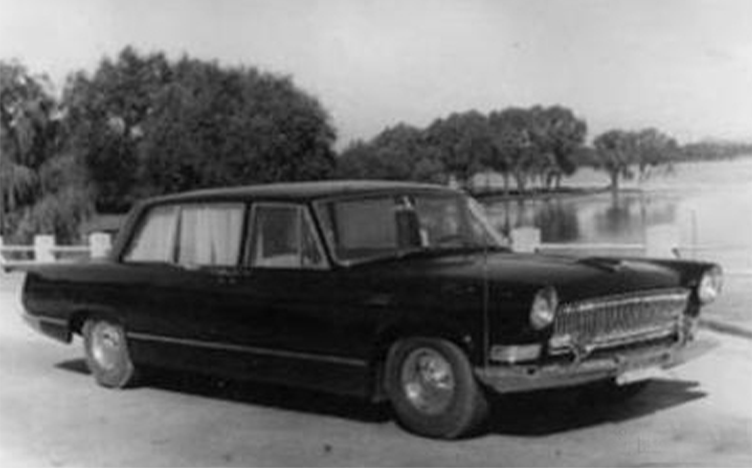 ICA770 Hongqi three-row sedan has been successfully trial-produced.It is known as the "national car" and "the first car in China" and is well known at home and abroad for its use by state leaders and foreign guests.The model was also mass-produced in the 1960s and 1970s in two different configurations of subsidiary models, namely CA770A and CA770B

A two-seater model of Hongqi CA770 series - CA771 senior sedan has been developed.

In order to expand the use range of Hongqi car products, the simple three-row seat model of Hongqi CA770 series - CA773 advanced car has been developed.

Referring to the world's advanced automobile technology at that time, a series of new structures and technologies were adopted to reduce energy consumption, improve power and comfort, and improve the appearance. After five rounds of trial production, the CA774 model was basically completed for the replacement model of Hongqi CA770 sedan. 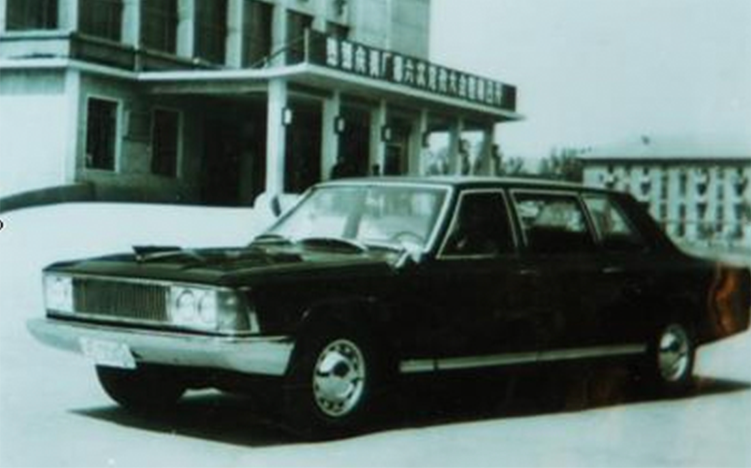 Hongqi trial-produced CA630 senior tourist bus, CA630 is a medium-sized passenger bus, 19 seats, mainly for hotel tourism and the use of organs and enterprises.

The trial production of CA750 middle class sedan was completed and was well received.Later, on the basis of this model, the CA750F model, with the same appearance, equipped with self-developed front-wheel drive device.

The Hongqi CA770G senior sedan has been successfully trial-produced and has been well received by all sides.

Hongqi flagship CA7460 luxury car.It is jointly designed by Hongqi and Ford Motor Company of the United States. Its overall shape pursues the perfect combination of Oriental art and modern technology, with a sense of intimacy and the charm of the new era.The model went into mass production. 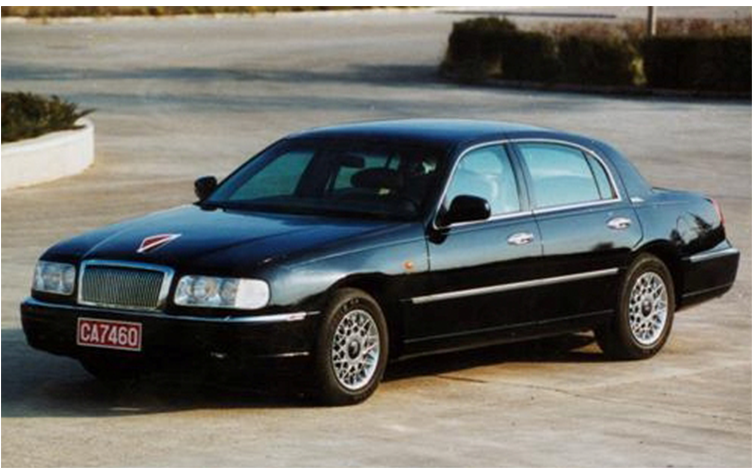 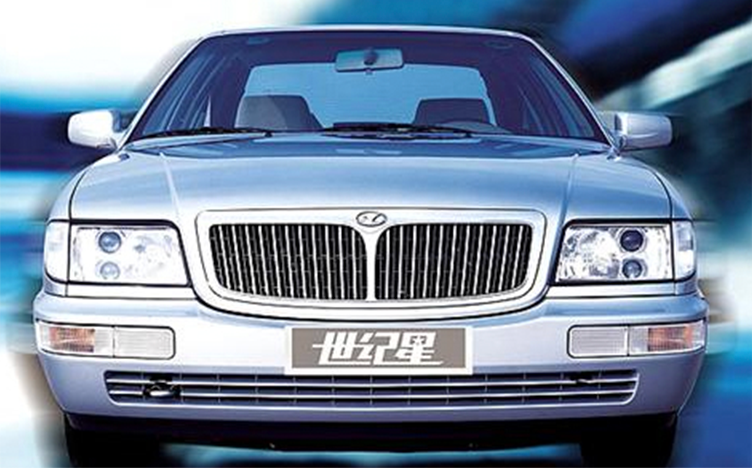 Hongqi CA7202E3 sedan, from the early 1990s, the second generation product of Hongqi sedan.After the new design and several rounds of trial production, it was officially put into production and mass production in 2000.Later in 2002, on the basis of CA7202E3 Hongqi Star sedan, it successfully matched the 2.4L 5V engine, filling the gap of this displacement model.The model is CA7242E6